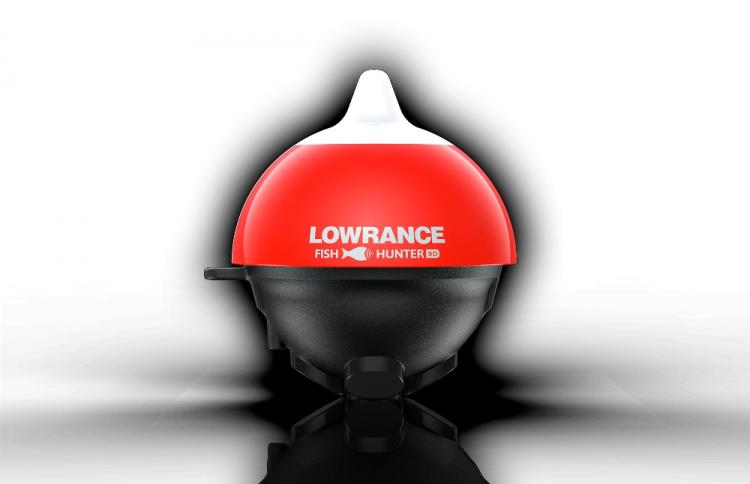 FishHunter brings the benefits of fishfinding sonar to anglers that fish from a stationary location, such as on a jetty, wharf, riverbank, breakwall – even from the deck of a boat. Sending real-time sonar data via WiFi connection between the transducer and Android and iOS phones and tablets, FishHunter operates without the need for a cellular or internet connection. Anglers cast the FishHunter transducer into the water and then view sonar returns on their smartphone or tablet to decide where to fish.

Incorporating five tri-frequency transducers, FishHunter 3D offers five functional views including 3D Fishing and Ice Fishing Flasher, as well as a Directional Casting View that pinpoints fish depth and location relative to the transducer. FishHunter 3D can be trolled behind a boat to create Bathymetric or Structure maps of fishing areas.

“For decades Lowrance has been on the forefront of sonar innovation,” said Leif Ottosson, CEO, Navico. “We are excited about expanding our offerings into this new fishfinding category to bring sonar technology to the large community of anglers that are underserved by the marine electronics market today. With FishHunter 3D, three-dimensional sonar capabilities are now available to the kayak, wharf, and bank fisherman.”

FishHunter’s unique buoy-shaped design makes it difficult to submerge and increases the reliability of its WiFi connection. The antenna protruding from the top of the FishHunter housing also ensures constant WiFi connectivity for the highest image quality and signal range. By communicating through a WiFi connection, smartphones paired with FishHunter are still able to receive texts and calls.

Both Pro and 3D models feature LED illumination making them easy to locate in any lighting condition. FishHunter smartphone and tablet apps can be downloaded through the Apple iTunes store for iOS devices and Google Play Store for Android devices. The FishHunter app includes social features allowing anglers to log catches, waypoints, follow friends and even live stream catches from around the world.

Smith Marine is home to the full range of outboards and accessories on the Australian Coast. Over many years we have built a reputation for excellence in service and customer satisfaction and pride ourselves on offering value for money boating packages. Continue reading 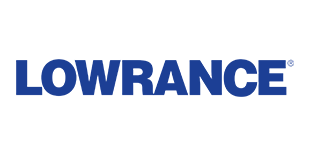 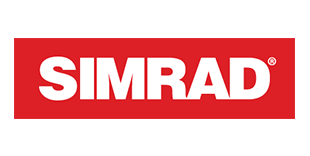 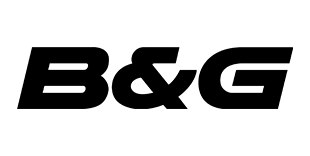 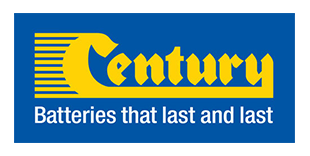 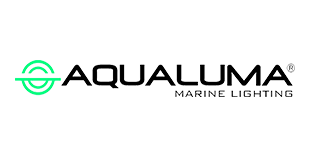 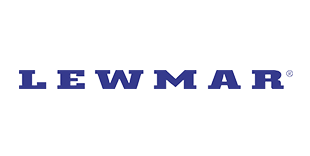 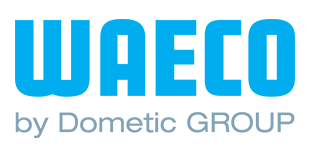 Thank you for subscribing to Melbourne Boat Sales. Your subscription has been received.